Sports events from a wider point of view 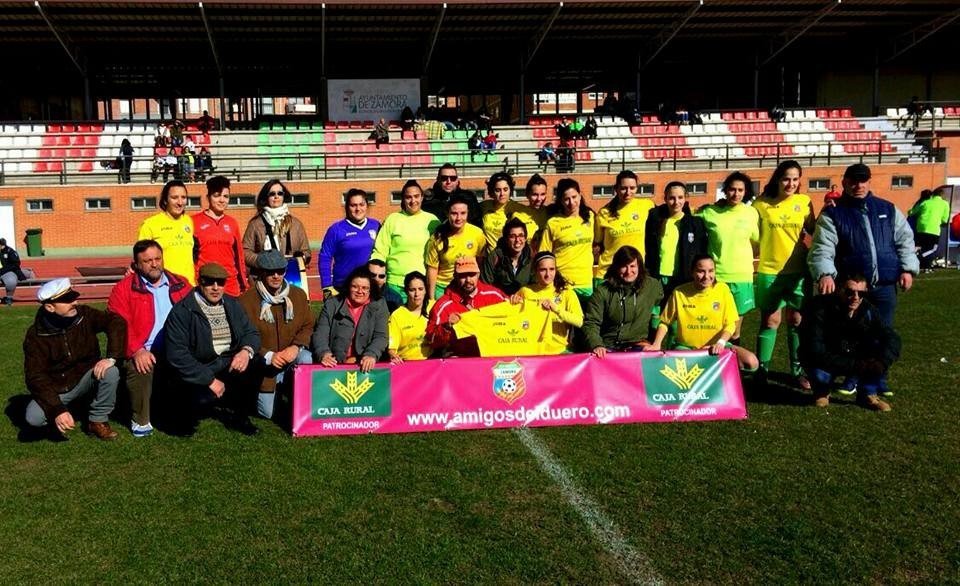 Sport is not only learning new skills, it is also meeting people, having fun, taking part and there are different ways to make a contribution.

Apart from the positive effects that playing sports can have on physical and mental health, it is necessary to highlight what happens at a social level too. Sport is not only learning new skills, it is also meeting people, having fun and taking part. As a matter of fact, there are different ways of participating in a sports event, as the members of the Duero Sports Club, associated with Fundación INTRAS of Valladolid (Spain), know.

On February 18th 2018, for example, a new project called Peña Duero has seen the light, allowing mental health service users to have a weekly date to cheer for the leading teams of Zamora. This is the way in which observation can become participation and sharing. The participants keenly supported the teams showing their banner, shaking their scarves and beating the bass drum. At the end, they eagerly received some autographed jersey and they took a picture with the girls’ soccer team. Since the first meetings, participation is increasing but this is just the beginning of an ambitious project aimed to create a group as autonomous as possible and to reform the role of the spectator.

From another point of view, define sports events as means of social integration should lead us to explore their potentialities as means of work integration too. Indeed, there are many roles that can be played in this kind of contexts, in addition to the same sports performance: mental health service users could participate also in the management of the event, contributing to the provision of essential services for its success such as:

In this way it could also be possible to engage people who are not directly involved the competition, foster a broader participation and help people at risk of exclusion.

To sum up, we should not seek the sports performance exclusively, but we should also promote social inclusion in order to fight discrimination and break down barriers, as the MENS project and our foundation are aiming to do.