How sport can contribute in the treat of mental illness 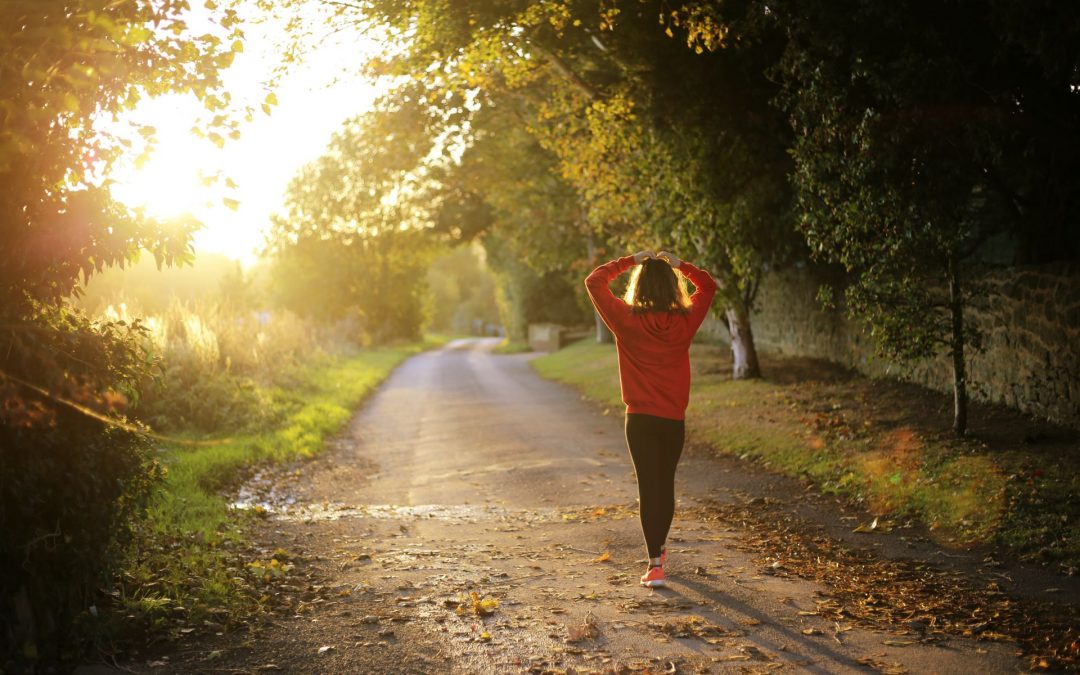 The main goal of the MENS Project is the development of a fully documented and evidence-based approach of the use of sports in the treat of mental illness and the establishment of a European Mental Health Sports Network (MENS – MENTAL EUROPEAN NETWORK of SPORT EVENTS”) able to significantly contribute to the promotion of the “Sports for all” movement and the specific contribution of sports to the prevention, therapy and rehabilitation of mental patients at European level.

In this phase of the project, Foundation Hallgarten-Franchetti Centro Studi Villa Montesca is currently contacting all the Italian organizations previously identified during the Mapping phase – that has been conducted as part of the project’s networking activity – in order to ask them to fill a questionnaire concerning the relationship between Sport Activity and Mental Health.

As an example of the activity of local associations and organizations involved in mental health/sport issues, we present the valuable initiative “TIBERNEXT” – New Social Economy for the development of the Upper Tiber Valley territory.

It aimed at developing and promoting active labor market policies in the context of Social Economy addressed at raising the level of expertise of the operators in order to make easier the insertion and reintegration into the labor market of young men and women, at risk of exclusion or disabled. It implemented and diffused awareness about a district of social economy finalized at the creation of networks and synergies to strengthen and innovate the dynamics of the local welfare, underlining the relevance of a methodological and content support for the creation of a network system that could reinforce the links on the territory through integration processes between social bodies and the other economic and policy stakeholders.

The MENS research activity is being currently developed in 12 European Countries (Greece, Italy, Spain, Ireland, Croatia, Slovenia, Lithuania, Turkey, UK, Belgium, Czech Republic, Portugal) and is being carried out by all 17 partners of the MENS Project. This phase of the project aims at gathering critical information from the people concerned on the use of sports in the treat of mental illness and is crucial for the following development of a European Mental Health Sports Network.