The accomplishment and the results of MENS research 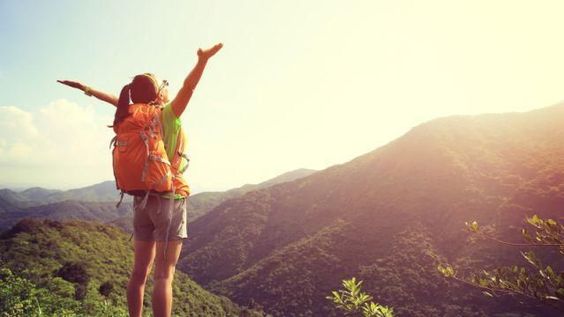 12 European countries, 2.656 respondents: a research among 4 different target groups concerning the connection between the fields of Mental Health and Sport & Physical exercise.

A fundamental outcome of the MENS project is the collection of data on the current situation throughout organizations and individuals across european countries, regarding the correlation between the mental health and the sport or physical exercise.

An online research – coordinated by KSDEO “EDRA” – has already been conducted, pointing out some really interesting and useful results. It lasted two months (October&November 2017), was realized among 12 European countries and the data, which was emerged from 2.656 respondents, provides invaluable information about sports/physical recreational activities and the roles that such activities can play in the context of mental health in general. 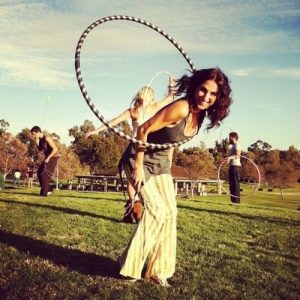 A very well deliberate questionnaires were formed so as to respond to 4 different target groups’ opinions: Users of Mental Health Services, Mental Health Organisations, Sport Organisations and General Public. The surveys were uploaded to “QuestionPro” online platform and each of the respondents could visit and participate using one of the 11 language edition which was provided by the project’s partner. Organisations and individuals participation was really impressive, fact that confirms the great interest for this issue and the effect of this attempt.

Below you can see some indicative results of the research:

The Awareness Campaign will be launched soon. Stay tuned for more actions and of course the very creative trailer so as to spread the message of our active living movement!