MENS Project and Beyond. The opening speech at the final Conference of MENS Project 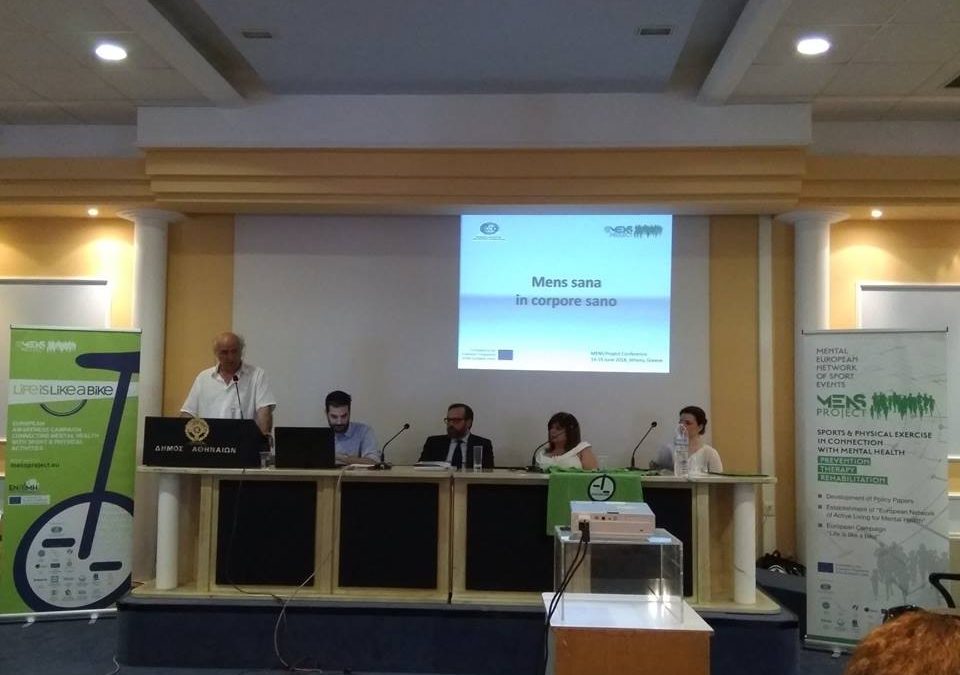 Nikos Andreopoulos – Head of the Social Planning and Projects Development Department, KSDEO EDRA –  gave the opening speech making an extensive description regarding the action frame of MENS Project while he underlined the wide perspective of the Active Living for Mental Health movement.