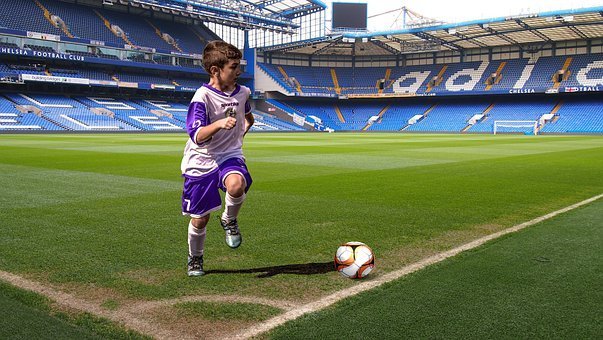 Gathering 200 organizations including sport associations, health facilities, mental health centers from the entire world, it aimed to fight stigma and promote the use of football a s a rehabilitation practice.

This was the second edition of the World Cup, which had been organized for the first time in Japan in 2016. The president of European Culture and Sport Organization Valerio Di Tommaso was present at the event as the event was organized and promoted by the ECOS. The International Football Committee on Mental Health, the 5-a-side football division, the municipality of Rome and the embassies of Japan, Chile and Argentina also contributed to the organisation of this great event.

During the tournament, the matches were having a duration of 20 minutes in the first phases, 30 minutes in quarter and semi finales and 40 minutes for the final. Fair-play was obviously one of the main values of the event.

On May 16th, Italy won the Cup’s final scoring 17-4 against Chile and was given the trophy by Marco Tardelli, an Italian national team legend, but also Santo Rullo, the psychiatrist who promoted the competition and Sinisa Mihajlovic.

The Peruvian team who ranked third got the fair play prize and will organize the next edition in 2020 in Lima.