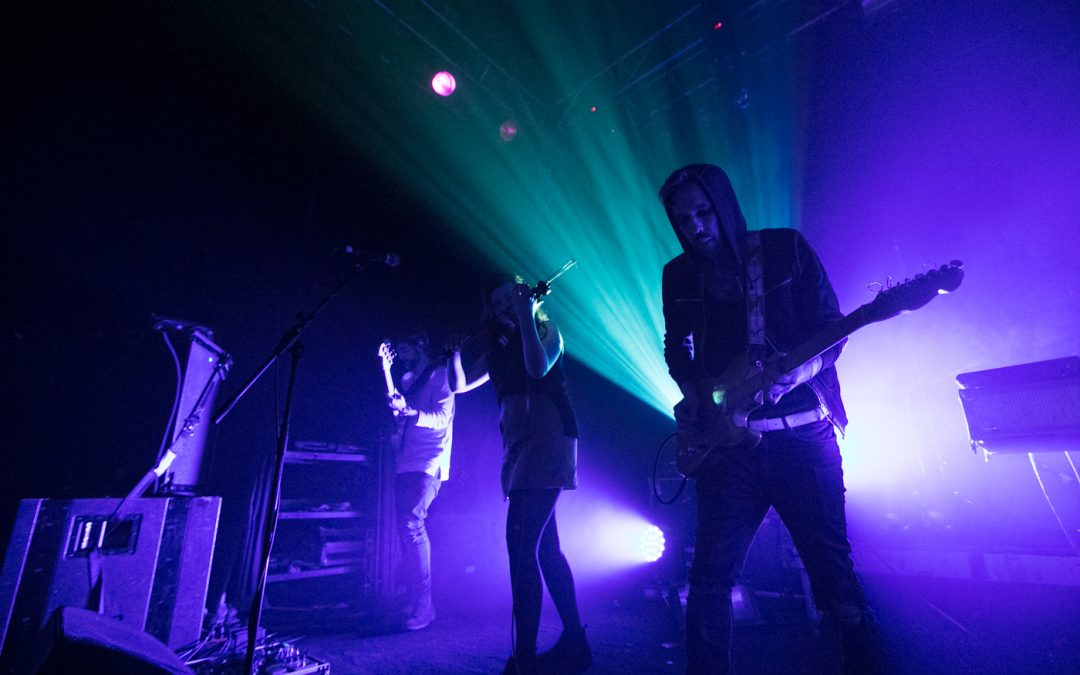 What role can you play in reducing stigma?

One in four people in the world will be affected by a problem with their mental health at some point in their lives (World Health Organisation).  Around 450 million people currently suffer from such conditions, placing mental illness among the leading causes of ill-health and disability worldwide, and WHO estimate mental health disorders can be found in more than 10% of the European Union (EU) population during any given year.  It is estimated that two-thirds of people with a known mental illness never seek professional help. According to Eurostat, suicide remains a significant cause of premature death in Europe, with over 50.000 deaths a year in the EU. Nine of the ten countries with the highest rates of suicide in the world are in the European Region.

The large treatment gap between those with mental disorders and those who receive adequate, appropriate treatment for their illness also needs to be narrowed. Stigma is one the reasons for the lack of attention to mental health by healthcare systems and policymakers.  It is also one of the leading barriers for sufferers to seek treatment and support.  In order to reduce mental health stigma, we need to first understand the nature and extent of the problem, and examine current best practice guidelines that help improve outcomes.

We are currently conducting a study in this and will have a full article on our findings but below are just a few tips we would recommend from our research:

We really recommend you check out the following articles if you are interested in learning more: