Finding the right physical activity for you 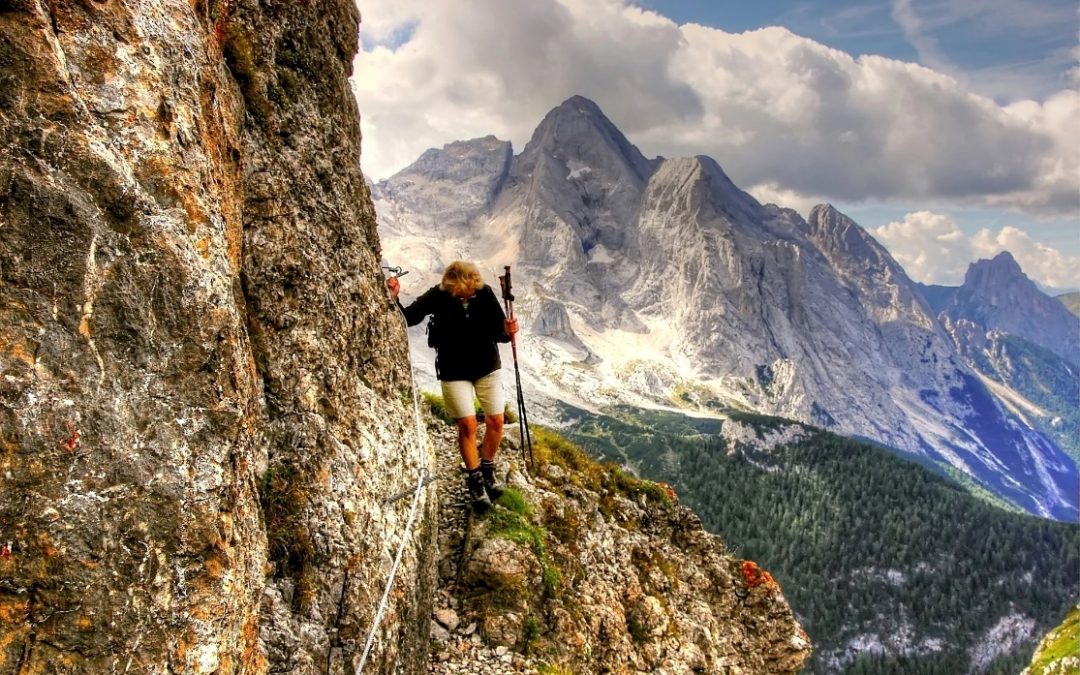 Some people might be put off by sports and physical activities because they haven’t found one they are passionate about or comfortable with.

While some are well known like soccer and basketball we decided to take a look at what else is out there, we found there really is something for everyone! There are options for those with varying levels of fitness, budget and competitiveness and for those who prefer individual and team activities.

Uncomfortable working out with other people?

Hasfit.com: This amazing website offers a wide range of exercises for you to do in the comfort of your own home alone. They also suggest recipes for healthy food and 30 day exercise programmes in case you need inspiration. The best thing is that it’s all completely free!

Like amazing views and don’t have a fear of heights?

Climb-europe.com: Europe offers a wide range of climbing options to suit any level of climber. Climb Europe helpfully lists all the rock climbing options in Europe, along with walk options if you are more comfortable keeping your feet on the ground!

A fan of Harry Potter?

Quidditch the sport from Harry Potter has been brought from pages to life! Clubs have been set up across the world. The Irish Times reported “ The International Quidditch Association describes the game as a mixed gender contact sport played by more than 500 teams in more than 26 countries around the world. It says the sport seeks to improve gender education across sport while promoting equality, diversity, leadership and physical activity.”

Below is footage from the European  Quidditch Cup (Full credit to Kamel Kamel).

For more information you can check out Iqasport.com.

If you hate balls, the perfect team sport for you might be out there- Dodgeball, where the aim is to avoid being hit at all costs! 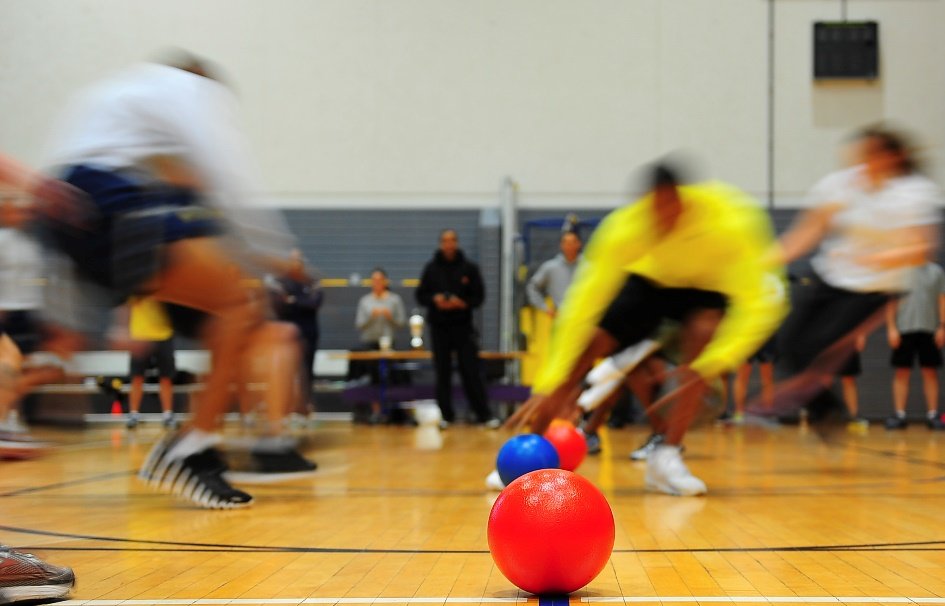 Want to play a sport invented for a movie written by the Writer of Bladerunner?

Jugger is a unisex sport where the objective of the game is for the team’s Qwik to get the foam dog skull, or jugg, and score goals, while minimising the number of goals the opposing team scores within the time limit. The enforcer’s role is to defend their Qwik from the opposing players. There are clubs throughout the world, with European countries including Ireland, England, France, Germany, Spain, Austria, Sweden, Romania, Czech Republic, The Netherlands, Belgium, Italy, and Poland. For more information check out https://turniere.jugger.org/list.city.php 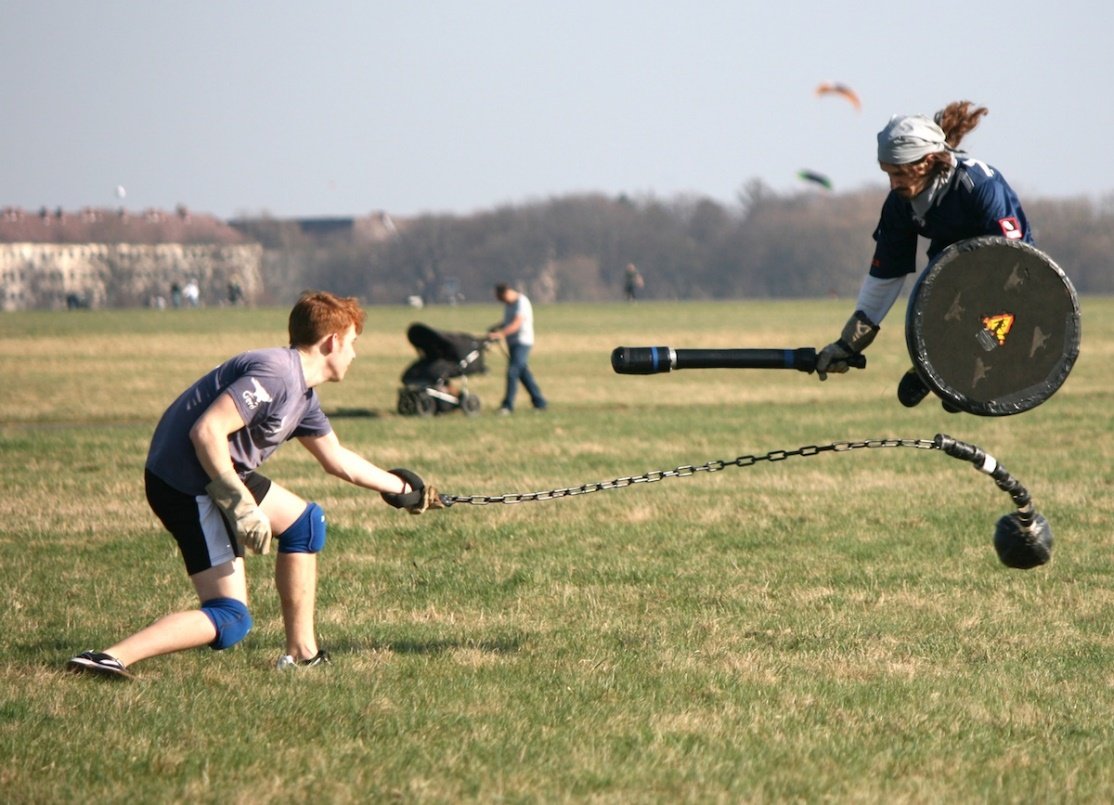 Roller derby is a contact sport played by two teams of five members roller skating in the same direction (counter-clockwise) around a track. Game play consists of a series of short match ups (jams) in which both teams designate a jammer who scores points by lapping members of the opposing team. The teams attempt to hinder the opposing jammer while assisting their own jammer—in effect, playing both offense and defense simultaneously. Roller derby is played by approximately 1,250 amateur leagues worldwide, nearly half of them outside the United States. For some more information, check out http://flattrackstats.com/rankings/europe 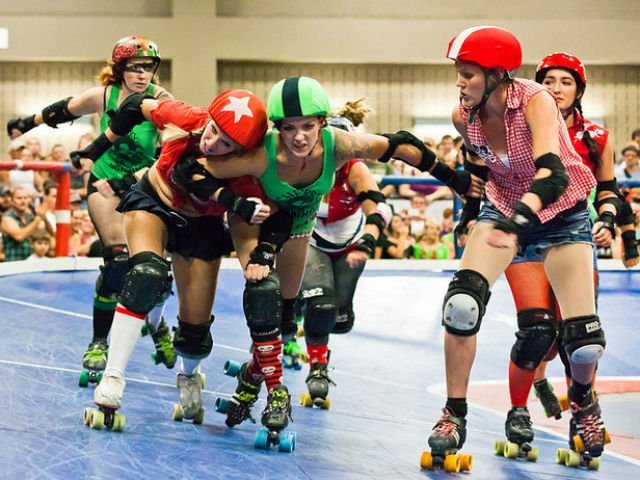 If you are more into treasure hunting- geocaching might be for you!

Geocaching is an outdoor recreational activity, in which participants use a Global Positioning System (GPS) receiver or mobile device and other navigational techniques to hide and seek containers, called “geocaches” or “caches”, at specific locations marked by coordinates all over the world.

For more information on geocache sites near you, check out https://www.geocaching.com/play/home 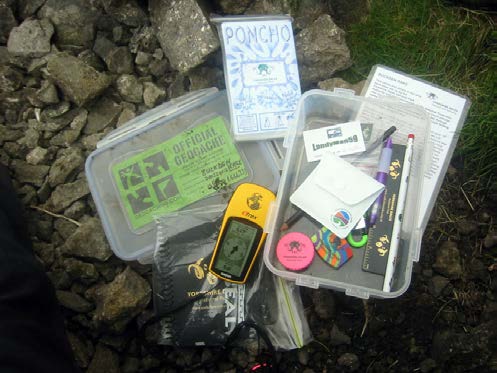 If you find it hard to decide between your passion for football and tennis- how about a combo?

Footballtennis, also known as futnet (in Czech and Slovak nohejbal) is a sport originating in the 1920s in Czechoslovakia. It is a ball game that can be played indoors or outdoors in a court divided by a low net with two opposing teams (one, two or three players) who try to score a point hitting the ball with any part of their body except for the hands and making it bounce in the opponent’s area in a way that makes it difficult or impossible for the other team to return it over the net. (Photo credit: FTATour.com) For more information check out http://ftatour.com/en/

If you’ve good hand-eye co-ordination or want to train with your dog- how about Ultimate Frisbee?

Ultimate, originally known as ultimate frisbee, is a non-contact team sport played by players with a flying disc (frisbee). Ultimate was developed in 1968 by a group of students at Columbia High School in Maplewood, New Jersey. Although ultimate resembles many traditional sports in its athletic requirements, it is unlike most sports due to its focus on self-officiating, even at the highest levels of competition. For more information on information on Ultimate Frisbee activities in Europe, check out https://www.ultimatefederation.eu/ (Photo credit: www.digitizedchaos.com) 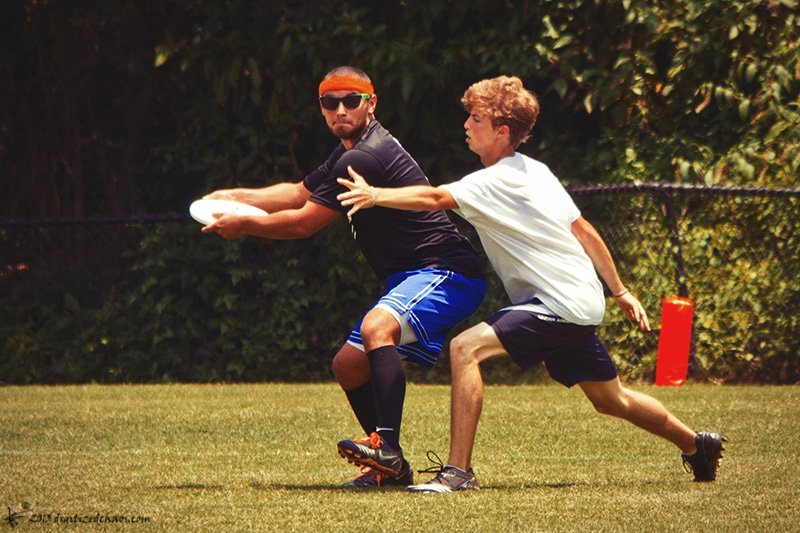 As being active can have a positive impact upon your mental health, it’s important to find something active that you can enjoy as it will make it easier to keep being active! The list above are just 9 examples of alternative sports and physical activities you can try out in Europe if some of the more popular sports don’t appeal to you.